When is an investment like a bar of soap? 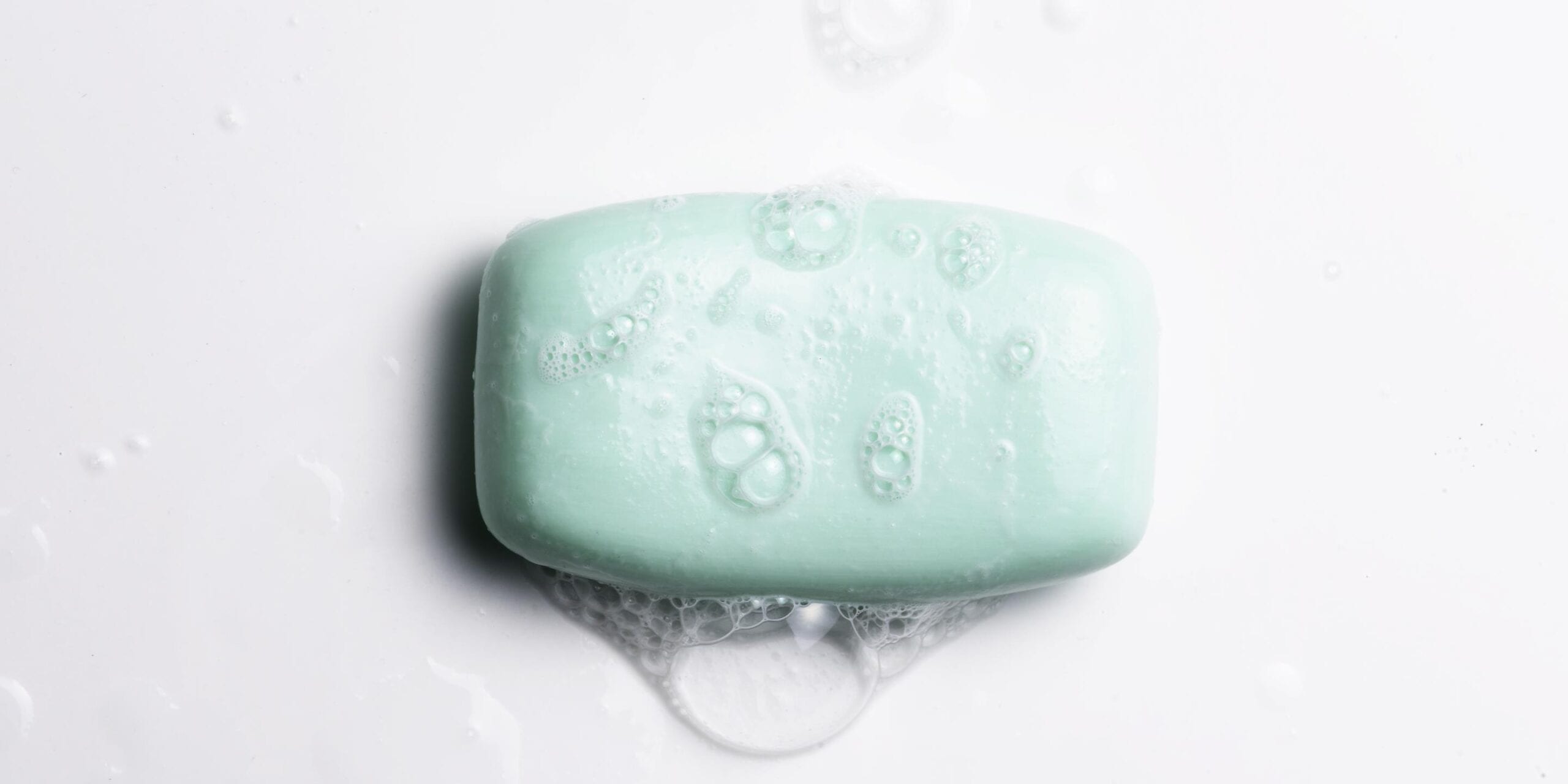 It might seem like a strange analogy, but it’s often said that an investment portfolio is a bit like a bar of soap.
The more you touch it, move it around and fiddle with it, the smaller it gets. But leave it alone, and it will just quietly sit there, doing its own thing.

If you want a prime example of that, you only have to look as far as the British newspaper The Daily Telegraph’s Fantasy Fund Manager competition. It’s a chance for would-be investors to pit their wits against other big players and see who can emerge triumphant. It’s a fascinating glimpse into how a real-life fund manager might select and manage a portfolio of investments. More than 6,000 individuals took part in the most recent race, which brought about some most intriguing findings.

Top of the league

The latest winner was Mr Peter Cowell. He started out with the regulation £100,000 and, after three months of hedging his bets, ended up with a rather pleasing £139,387.

Did Peter show us a masterclass in how to play the stock market? Well, he certainly put the hours in. Over the three months of the competition, he spent his time buying this and selling that. There was never a dull moment – and perhaps that’s why it paid off for him. His biggest daily gain was £8,240, and his biggest daily loss, £4,389.00.

There’s something interesting going on in second place

Okay, well done Peter. He did well with his all-action strategy. But before we get too carried away, let’s look at who came second in the race. Trailing not far behind was the intriguingly named DolphinLegs. This semi-aquatic participant clinched the runner-up position with a final pot of £137,611 – just a couple of thousand behind the winner.

Now what’s interesting is that this player took an entirely different approach. In their own words, “I spent literally no time assessing the merits of the listed stocks, using my preferred ‘golden dart’ technique. This involves the throwing of a virtual dart at a virtual dartboard and bingo – five stocks had been selected within a matter of seconds.”

Once DolphinLegs had selected their stocks, they spent the next three months doing precisely nothing. No buying, no selling, nothing. They just left their investment alone and waited to see what would happen – and it worked out pretty well for them. Their biggest daily increase was a very nice £10,085, and their biggest daily loss just £3,904.

While Peter constantly had his hands on his soap, moving it here, there and everywhere, DolphinLegs didn’t even touch theirs. And the final result really wasn’t that different – a mere £1,776.

In real life, this is how different people approach investing. Active fund management is all about touching the soap, constantly thinking about the soap, looking at the soap. Nick Lincoln of Values to Vision called this approach “at best a zero-sum game and, at worst, a totally sub-optimal way to pick up the broad market return offered by [other companies]”.

But, as DolphinLegs aptly proved, leaving the soap alone will bring similar results for a lot less risk. And if you can leave your soap alone for three decades rather than just three months, you’re probably onto a winner.