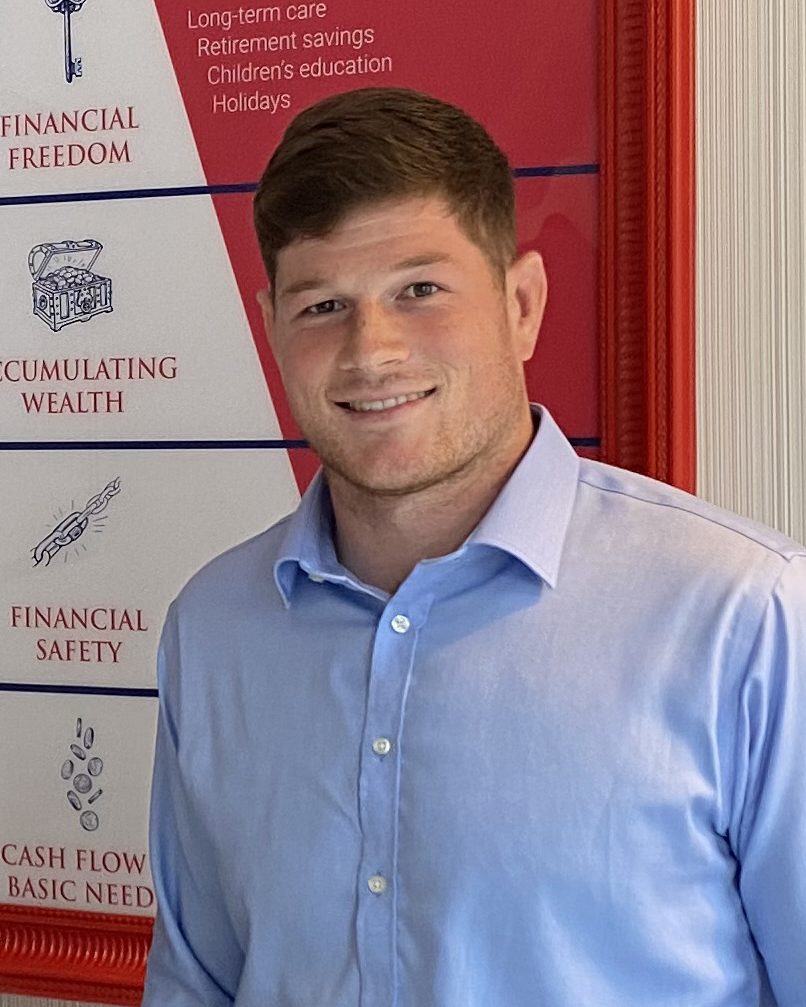 At just 27-years old, Jack already has a lot of accolades having captained the Ireland Under-18 Clubs team in 2012 before joining Munster in 2014, and making his Ireland squad debut at the November Series in 2016.

Despite such success, and more than 140 games already under his belt, the ambitious No 8 (and occasional flanker) isn’t stopping any time soon, with plans afoot to add to his current Ireland caps.