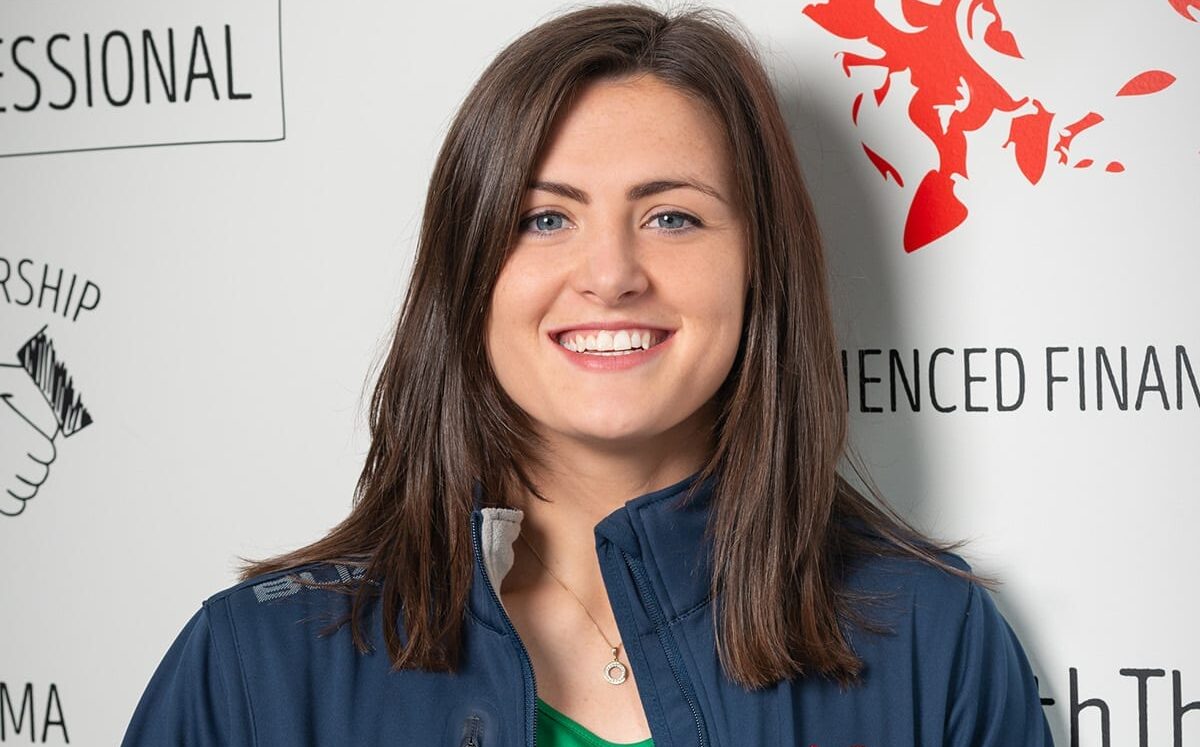 We harp on all the time about the importance of having a great team around you, but we only talk about it so much because we really strongly and genuinely believe it. There’s something magic that happens when you bring together a group of people who share values and ethics, and who show up generously and openly.

This is as true in the boardroom as it is on the pitch. When we chatted to Dublin footballer Dean Rock recently, we asked if the team’s success had anything to do with the fact that they have such strong personal relationships and friendship. So when we spoke to Róisín Upton, Limerick Sportsperson of the Decade, at a recent virtual coffee morning, we asked how important team relationships are for her, too.

“Kolisi, the South African rugby captain spoke recently about how you’re going to be more motivated to run and fight for someone that you care about,” she told us. “And I suppose that’s what we feel in our team as well.”

Bonding as a team

It’s a combination of shared experiences and working towards a common cause that fosters such an environment. “I remember the night before one qualifier in South Africa before the 2018 World Cup. Our manager spoke very emotionally to us as a group about how she had played in the 2002 World Cup, and just what it meant to her. Then she opened up the floor so we could say what playing meant to us.”

“I’d only been in the squad six months and knew some of the girls from under-age Irish teams, but didn’t know a lot of the older ones. Talking gave me a chance to explain my situation. I spoke about how I didn’t know if I would come back from America and make an Irish team. How I had double hip surgery so didn’t know if I’d be the same hockey player. I told everyone just how grateful I was to be there. And then everybody realised, ‘she’s been through a journey and wants it just as much as me.’ And I got to know what it means to everyone else – how much they’ve sacrificed.”

“All those sorts of things off the pitch help you foster a relationship,” she reflected. “You get to know people better. Then, on the tough days, it makes it that much easier to fight for each other.”

At Metis Ireland, we did something similar recently among our team.

We asked everyone to bring in a picture from five years ago, and speak to us about the progress they’d made since that point and how things have changed for them. Paddy Andrews commented afterwards, “Blimey, that was emotional, but it was brilliant.” It helps form a connection if we know the journeys that have brought us to where we are now. And it shows us that, if we can make that much progress in that time, just imagine what can we do in the next five years.

So we know that it’s important to be invested in other people, both in business and in sport. But what about in ourselves? What’s Róisín’s take on that?

“Everyone preaches about the importance of time out, but unfortunately it’s not until you can see the impact of having taken that time out in your own life and implementing it that you actually value it,” she said.

“In 2016 I was forced to take time out from being ‘Róisín the hockey player’ – I had to get double hip surgery and I was out of the game for a year. And it was really the first experience I had with questioning my identity. This probably isn’t the typical way for someone to ‘take time out’, but for me it was the first time I had done so. You get so caught up in being ‘the hockey player’ or ‘the colleague’ or ‘the business owner’, it can be difficult to remember that you’ve also got many other elements to your identity.”

Róisín told us, “Being forced to take that time out helped me come back to myself. I’ve learned you can’t pour all of yourself into just one cup, because when that cup gets taken away you’re left with nothing there.”

“I’ve learned the importance of investing in yourself. We’re all on a rollercoaster of different emotions. But when you’re feeling down, it’s good to have a list of 10 things that you know will pull you out of it.”

“It’s also important to take time out to invest in relationships,” she added. “That’s probably the most important thing that I’ve learned in the last 12 months. I’ve been living a life that’s probably very selfish about wanting to be the best athlete I can be. But it’s been so fantastic to be able to reconnect with people. We’re social beings, it’s how we tick and that’s what’s most important.”

One positive thing to come out of this pandemic is that everyone has had time to reflect on the things that actually matter most to them. Sometimes we need to remind ourselves that we only have one life – and we should live it to the full.