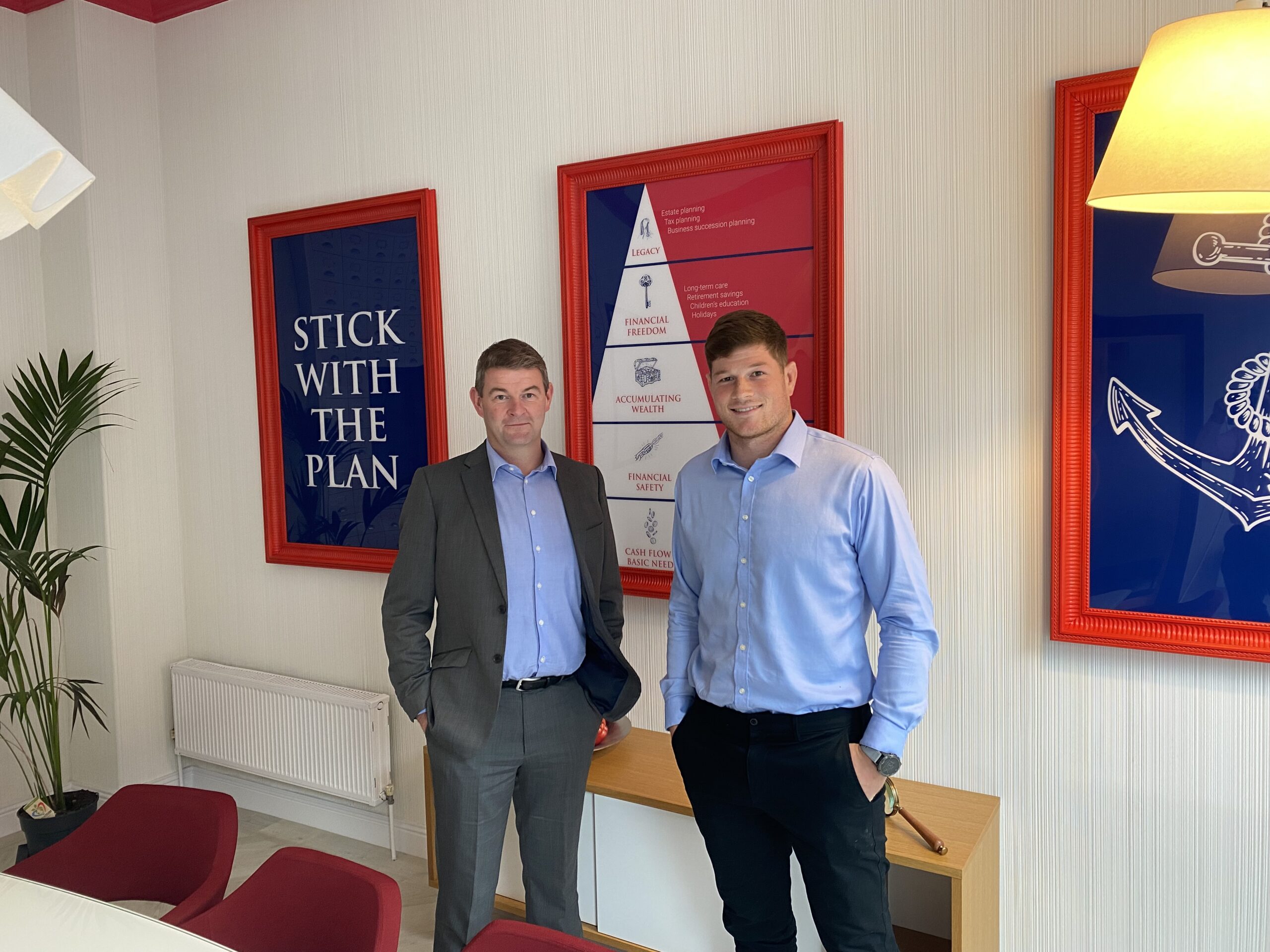 Metis Ireland has a long-standing reputation for attracting the very best talent within our financial planning and our client services teams.

We’re also proud to have on board some of Ireland’s brightest and most promising young sports stars who act as our brand ambassadors, including Munster Rugby player Jack O’Donoghue who we are delighted to say has recently joined the ranks.

At just 27-years old, Jack already has a lot of accolades having captained the Ireland Under-18 Clubs team in 2012 before joining Munster in 2014, and making his Ireland squad debut at the November Series in 2016.

Despite such success, and more than 140 games already under his belt, the ambitious No 8 (and occasional flanker) isn’t stopping any time soon, with plans afoot to add to his current Ireland caps.

Jack is in good company here at Metis Ireland, as he joins a growing number of sports stars working alongside us who share our vision and care about the things we care about, including football star and six-time All-Ireland winner Paddy Andrews who joined as a Private Client Manager in 2020.

Dublin football legend and all-time leading scorer Dean Rock also joined as a Client Services Executive in 2021, and Ireland hockey player Róisín Upton was appointed as a brand ambassador in 2020.

We are delighted to have Jack on board and looking forward to supporting him as he continues to tackle his rugby ambitions head-on.