Confirmation, the French Revolution and Lessons to Learn 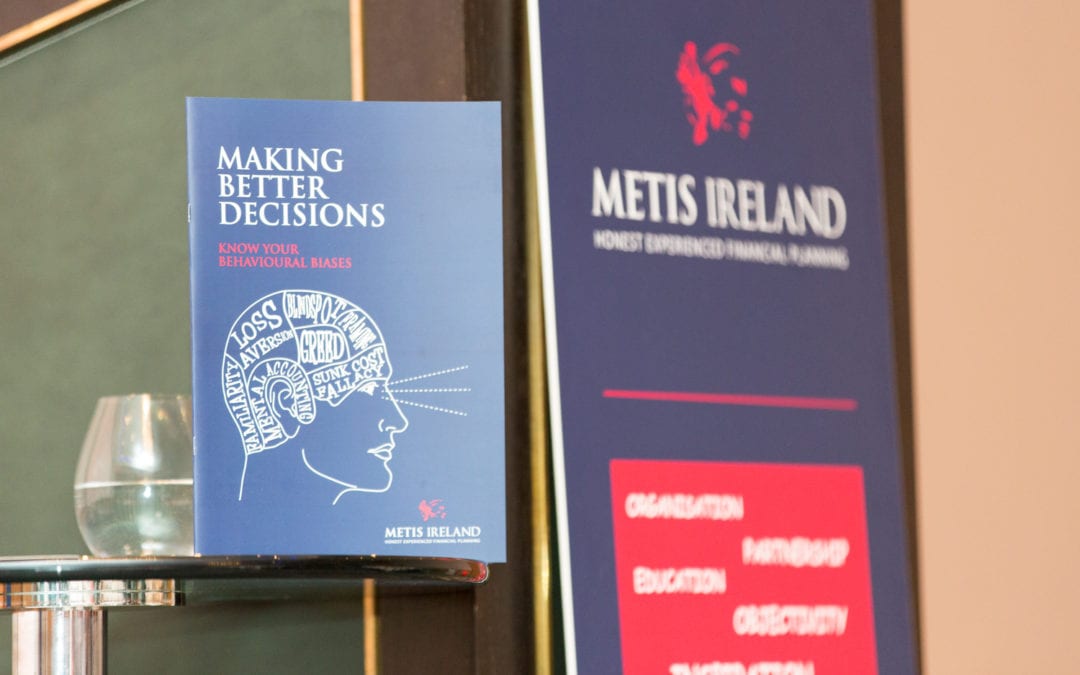 We are all susceptible to a tricky problem known as a confirmation bias.

We honestly believe that our convictions are rational, logical, and impartial, based on the result of years of experience and objective analysis of the information we have available.

In 1972, the story goes, Chinese premier Zhou Enlai was asked about the impact of the French Revolution. “Too early to say,” he replied. Given that the French Revolution of 1789 had occurred nearly 200 years before, the premier was (apparently) expressing the long view of history in a thought-provoking way.*

Could it be that the Premier was not as susceptible to confirmation bias as the rest of us and sought to truly tease out and understand tricky cause and effect challenges?

I write about this by way of introducing you to our excellent series** on Behavioural Biases that can work against us when making financial decisions – you can opt in to email updates.

Literary essayist, mathematical trader and Professor in the Sciences of Uncertainty, Nassim Nicholas Taleb has written a number of very thought-provoking and evidence-based but challenging (at least to me) to read books.

In the highly-regarded Black Swan, he states, in the most eloquent way, that we like stories, we like to summarise and we like to simplify; thereby reducing the true breadth and dimension of matters.

He describes this as a narrative fallacy associated with our vulnerability to easy interpretations and our predisposition for compact stories over more detailed and robust raw facts. We are programmed this way and cannot be continuously on the watch without causing extreme mental fatigue. It is also highly impractical and we need mental short-cuts to get through the day.

As we have often written before, our media may not help as they fill their stories and text with short-cut causes of events that may – or may not – be accurate.

Under the heading, To Be Wrong with Infinite Precision, Taleb asks us to consider the Bloomberg headlines in December 2003 when Saddam Hussein was captured:

This was driven by a need to provide an explanation for the move in markets; the media feel obliged to give us a “reason” and we are programmed to lap it up. However, a mere half an hour later, Bloomberg was forced to issue a new headline as U.S. Treasuries actually fell in price.

The point here is that U.S. Treasuries (and other assets such as shares) fluctuate in price all day long and this is completely normal. Yet, a respected media outlet used one event (the capture of Saddam) to explain price movements that were the exact opposite of each other.

Sherlock Holmes put it a different way when he said there is nothing more deceptive than an obvious fact.

Confirmation bias is not only found in our personal beliefs, it can affect our professional thinking as well. In the book “Psychology,” Peter O. Gray offers this example of how confirmation bias may affect a doctor’s diagnosis (courtesy of www.verywellmind.com ):

“Groopman (2007) points out that the confirmation bias can couple with the availability bias in producing misdiagnosis in a doctor’s office. A doctor who has jumped to a particular hypothesis as to what disease a patient has may then ask questions and look for evidence that tends to confirm that diagnosis while overlooking evidence that would tend to disconfirm it. A good diagnostician will test his or her initial hypothesis by searching for evidence against that hypothesis.”

When it comes to making financial and investing decisions for your future, you need to be careful of the confirmation bias and instead learn to take a step back and look at what the evidence and data tell us and then make the best decisions for our long-term futures.

The facts are that busy hard-working people often put (or are forced to put) their personal family finances on the long-finger and make decisions that may not be in your best long-term interests.

A proven solution is to build a robust and objective personal financial plan – you can find out more on how this works by clicking here on our Metis LifePlan.

Let’s leave the final word to the creator of Sherlock Holmes, Sir Arthur Conan Doyle, “it is a capital mistake to theorise before one has data. Insensibly, one begins to twist facts to suit theories instead of theories to suit facts”.

* Footnote re French Revolution: The Financial Times subsequently attributed this long-view of history to a case of mistranslation or a misunderstanding of the question. It has since been confirmed that Zhou Enlai did reply to a question about the French Revolution — the 1968 student uprising in Paris, that is, not the 1789 French Revolution.